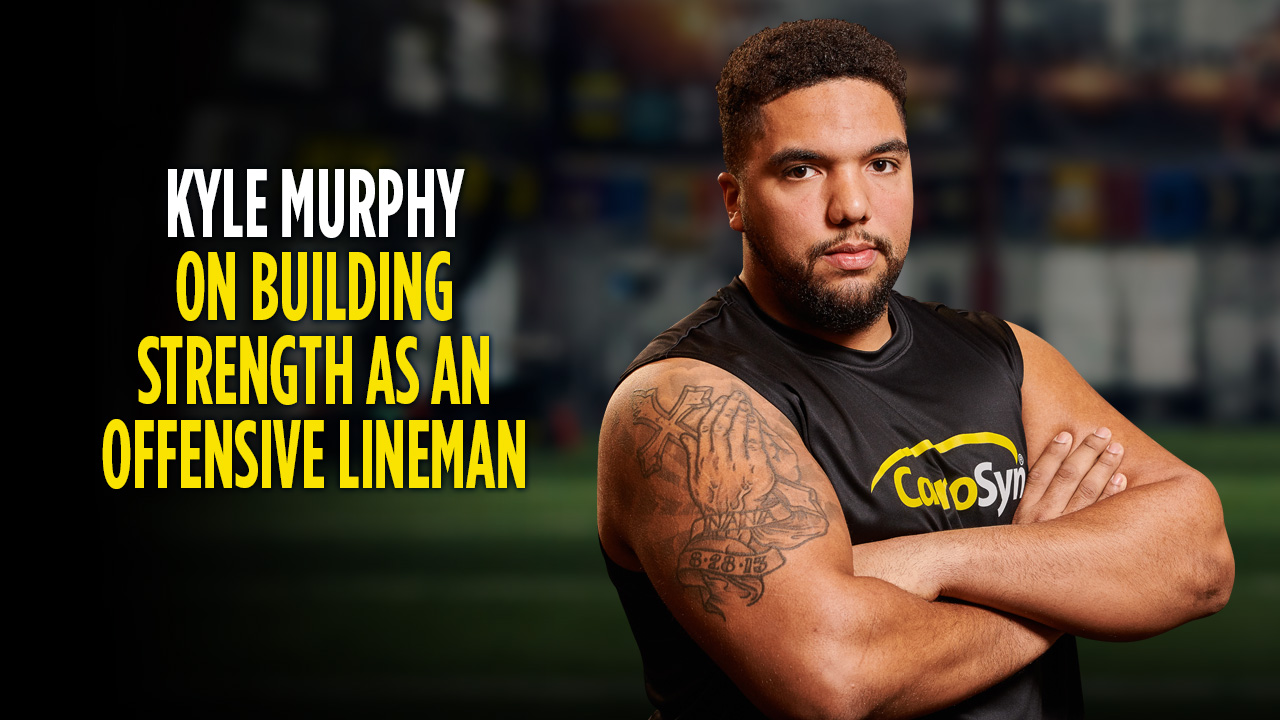 Murphy’s performance at the NFL Combine likely intrigued teams looking at adding quality depth to their roster. He checked the box at every combine drill and dominated his positional work displaying a huge upside to all 32 teams, especially coming from the FCS conference. Murphy is projected to be a Day 3 5-7 round selection at the 2020 NFL Draft.

“I put on 6 pounds of lean body mass in 5 weeks. I trust CarnoSyn to maximize my performance.”

How Kyle Gets the Edge

Kyle Murphy doses with CarnoSyn® every day, using a mix of CarnoSyn® and SR CarnoSyn® to perfect his stack. 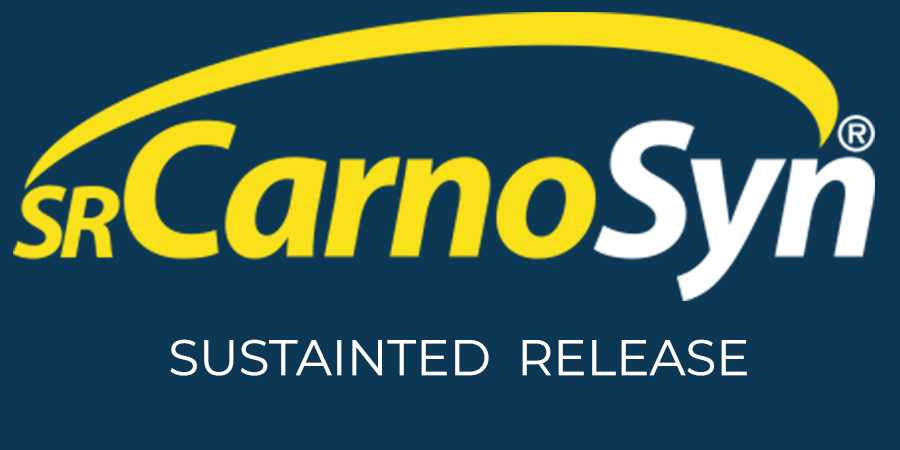